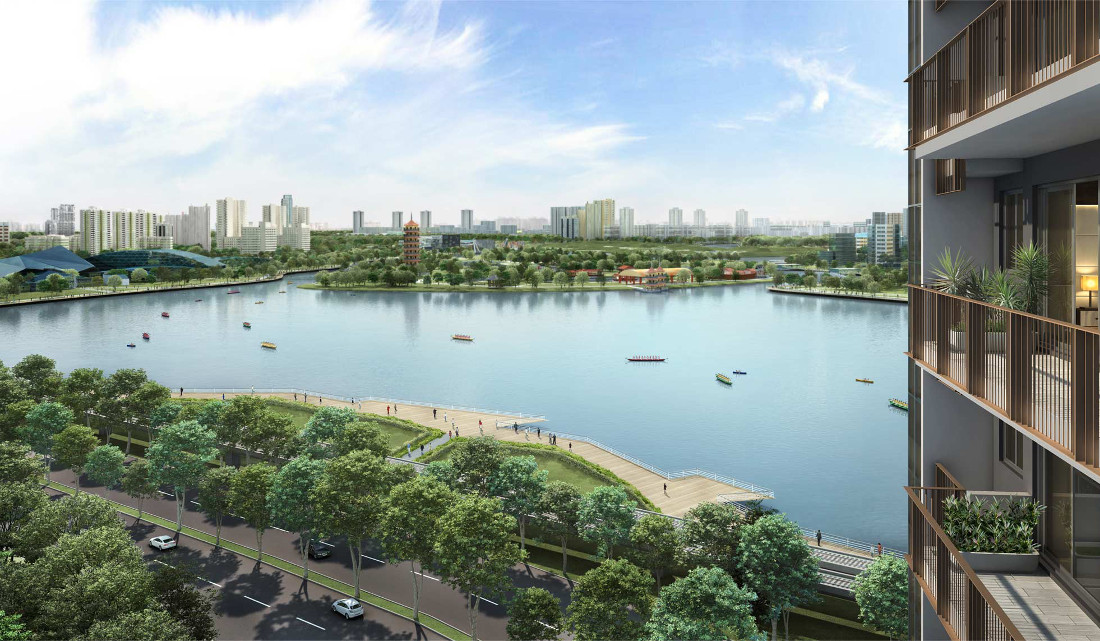 Update: Lake Grande condominium is sold out. Thank you for visiting.

Lentor Modern Condo will launch for VIP Preview and Balloting in the 2nd half of 2022 . Located in Lentor Hills Estate . Mixed development with retail space and childcare centre . Directly linked to and integrated with Lentor MRT station . Developer GuocoLand Limited, part of the Hong Leong Group 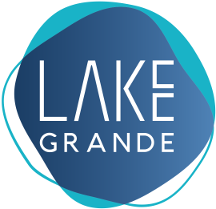